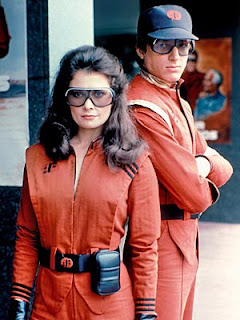 Do you remember the TV show "V", the one about the aliens who looked like lizards but disguised themselves as humans and started to take over Earth? I tell you, I think they have landed and are now disguised as right wing conservatives. It is freakin' scary, man.

I feel like this country is disintegrating right before my eyes. If the Supreme Court cannot vote objectively my friends, democracy with its checks and balances is gone, vanished, vamoose. If someone can shoot a young man dead and walk away without being arrested like George Zimmerman did, we are in trouble. What about this guy who is on all the talk shows and news programs standing up for his "friend" George? The guy is an acquaintance! Like, oh my God. What the hell is going on here? Have we lost our minds?

I watched Morning Joe on MSNBC yesterday morning. Kira Sedgwick was talking about all the plastic pollution in the oceans. She was suggesting that we should avoid single use items like plastic grocery bags to minimize plastic use and reduce plastic trash in the environment. Kira recommended to the hosts they use those nice reusable grocery bags all the stores have now. One of the hosts, laughing, said "I am not carrying one of those in the store, no way". Really. His manhood threatened by a reusable Kroger bag. It was a joke to him. Talk about disconnected from Mother Earth. What has this world come to? Manhood tied to a Kroger bag.

And what about the assault on our right to vote? Republicans can't win fair and square because they have gone off the deep end, so they put every obstacle in place they can think of to keep away the folks that would likely vote for their opponent. Is this what America has become? Why are we not in the streets? Why are they still in office? Wake up people!

I am in the process of watching a conference online called Indigenous Voices on Climate Change. Tribal folks from all over the world gathered at the National Museum of the American Indian in Washington DC to tell their stories of how climate change is affecting their villages. They brought videos and photographs of rising sea levels causing them to move their houses, leave their villages. Their cultures are threatened. One young girl cried as she spoke, pleading with the audience to please do something to stop this.

And he is worried about his manhood.

I am ready to flee this country and go to Canada. I can marry whoever I want there. I can have healthcare. I can say "ay" at the end of every sentence. I can see the northern lights. I can have winter for a long time. And I would be miles away from Rick Insane-torum and Mitten Romney and all the rest of the V crew. 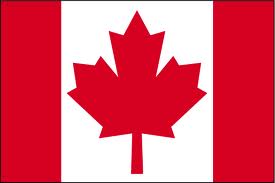